Stop attacking MPs over car loan; they will pay back – Kate Addo 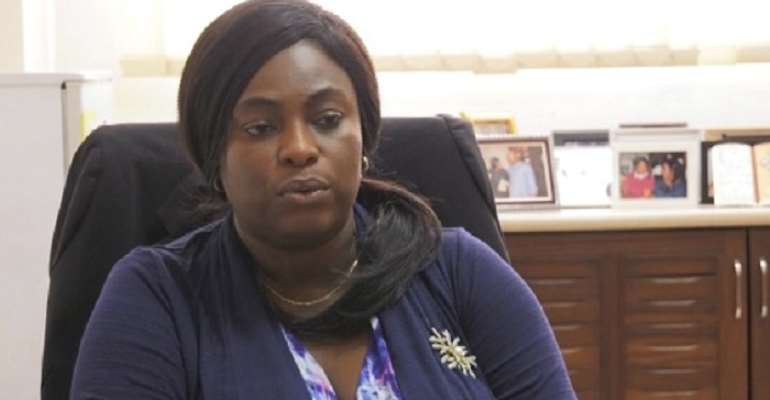 The Director of Public Affairs of Parliament, Kate Addo says the backlash on Members of Parliament (MPs) over a car loan proposed for the purchase of vehicles for them is unfounded.

The Minister for Finance, Mr. Ken Ofori-Atta presented a loan agreement for $28 million to Parliament for the purchase of vehicles for Ghana’s legislators.

Based on the amount and the number of individuals involved, each MP is expected to receive over $100,000 for the purchase of a vehicle.

The Finance Committee of the House is expected to consider the loan agreement and report to the house.

Some Ghanaians are incensed over the loan agreement and have taken to social media to express their displeasure about the issue.

But Speaking to Citi News, Madam Kate Addo argued that there is no need for all the backlash since the MPs will eventually refund the loan.

READ ALSO: Although I’m old. I think it is time for you to arise and hold the older generation accountable because we will soon hand it over to you” –Asiedu Nketia

“These loans are paid by MPs themselves, and they are deducted at source. So it is not as though they are going to get them for free. These monies will be recouped,” she explained.

There have been situations of MPs failing to pay back car loans.

In 2017, the Microfinance and Small Loans Centre (MASLOC), was on the heels of some Members of Parliament who bought their vehicles on loan but had defaulted in paying back several years after.

Reports indicate that letters had been written to the MPS for them to honour their obligations, but they did not reply.

“Even though power did not come into our hands, it does not mean we do not have the prospects of winning.” – Mahama

Election 2020: Mahama to be investigated over what he termed “Worst election ever” –Electoral commission.