Speaking to the media after addressing members of the assembly, the MCE revealed that investigations suggest that that the pupils decided to assault the headmistress after she turned down a love proposal from one of the pupils. 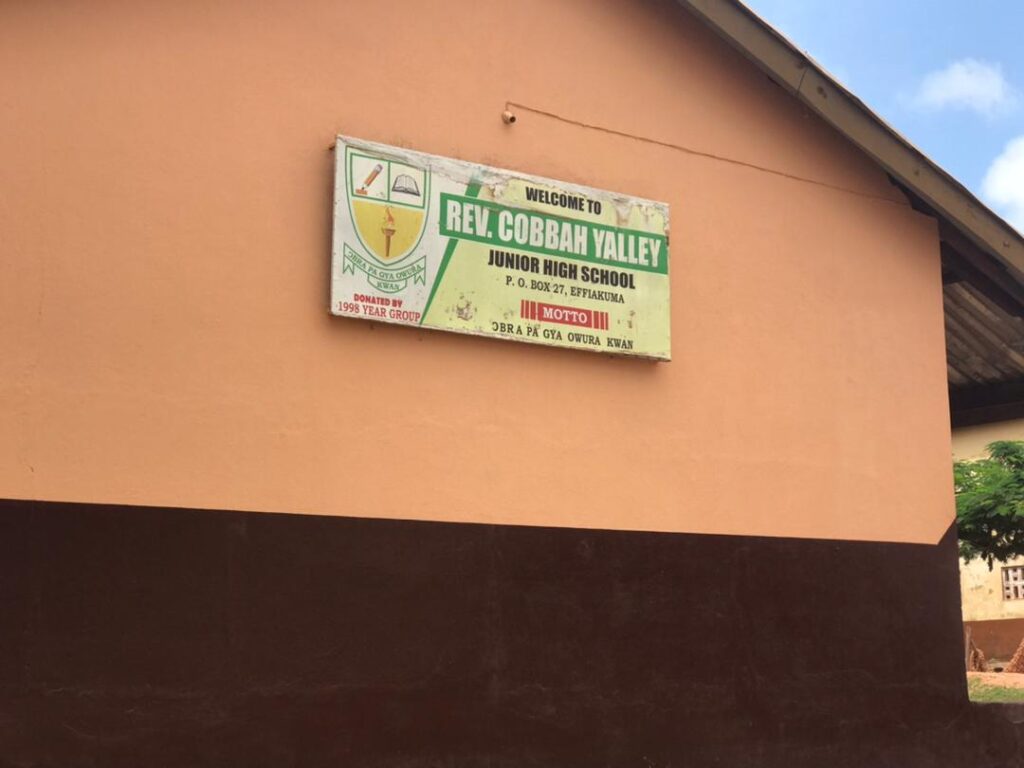 He added that the said pupils are currently assisting the police in their investigation but was quick to add that the initial report suggests the two were under the influence of illicit drugs.

He wants parents and guardians to be more responsible as he expressed worry over the increasing rate of drug peddling and its usage among school-going children and the youth in the municipality.

STEPS TO REGISTER FOR THE (NTC) TEACHERS’ REGISTERED NUMBER.