National Association of Small Scale Miners have given government a 7 days ultimatum to restore burnt excavators. 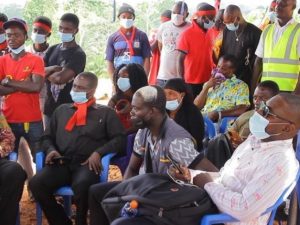 The Ghana National Association of Small-Scale Miners says it does not understand why the military is burning excavators and equipment belonging to its members that are operating legally!

READ MORE: We can’t pretend that the coronavirus pandemic has not occurred–Finance minister tells #FixTheCountry protestors.

According to them, the use of the military to destroy and harass its members was not one of the measures agreed on during the national dialogue on mining. 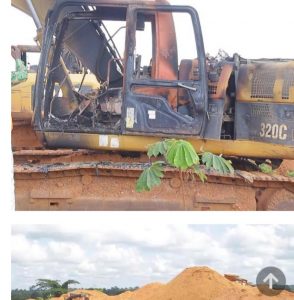 Three excavators and several pieces of mining equipment valued at $3 million have been burnt at the sites of their members in the Twifo Praso District of the Central Region.

At a news conference at one of the sites, spokesperson of the association, Abdul Razak Alhassan, gave the government a 7-day ultimatum to fix the problems they have caused or face their wrath.
“We never discussed militarisation in the fight or using brutal force in the fight against illegal mining. We are expressing our displeasure about government’s U-turn on issues raised at the recently held Small Scale Mining dialogue at the Accra International Conference Centre,” he said
The Association wants government to clarify the President’s directives to the military; whether or not the President ordered the military to burn excavators on-site or seize them.

They further questioned, “Can’t government liaise with the Minerals Commission for the names of Small Scale block out areas across the country and share with the deployed military personnel to prevent them from harassing legally licensed miners”?

The Association intends to hit the street in a nationwide protest and resort to legal means after the expiration of their ultimatum should government fail to address their concerns. 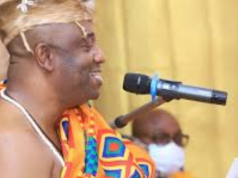 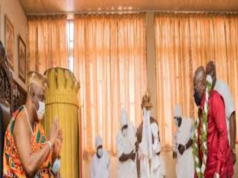 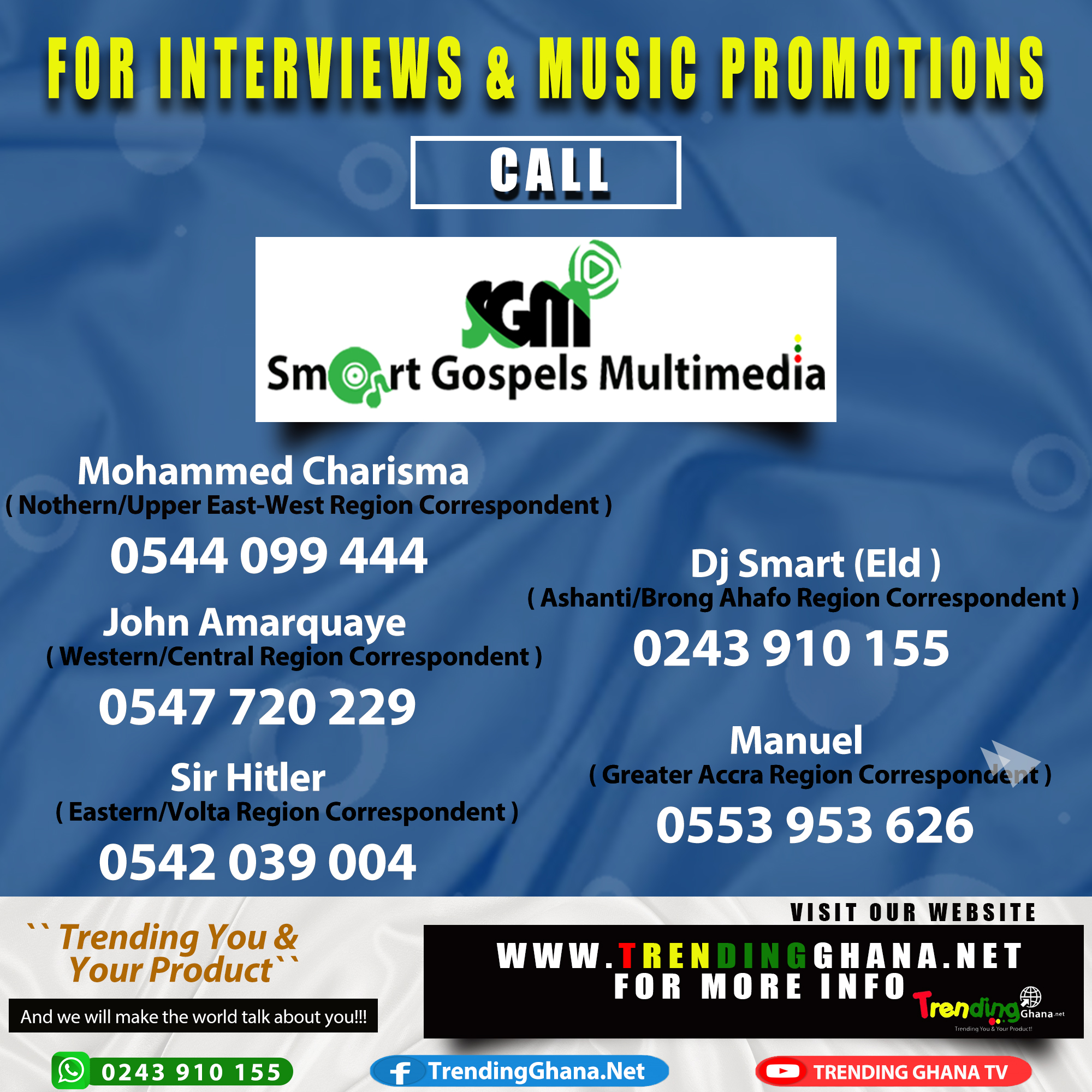 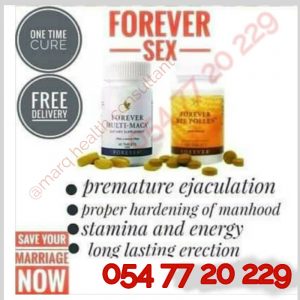 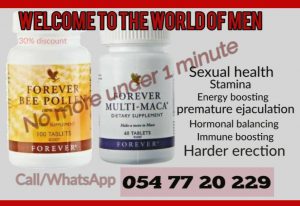 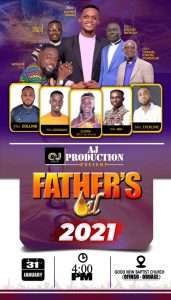 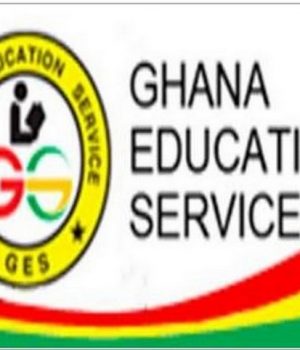 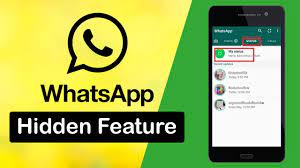 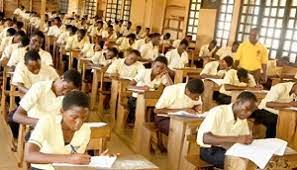 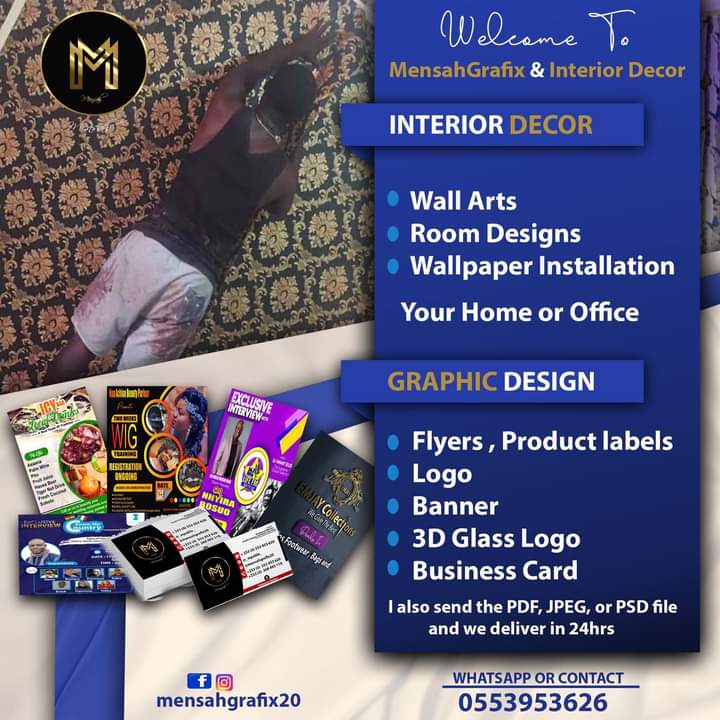