A mona monkey at the Kumasi Zoological Gardens has given birth to a baby male primate through a caesarian section.

The monkey had difficulty in delivering naturally due to its very narrow birth canal hence the c-section.

The surgery was conducted by Dr. Meyir Y. Ziekah, a veterinary doctor and manager of the Kumasi Zoo. 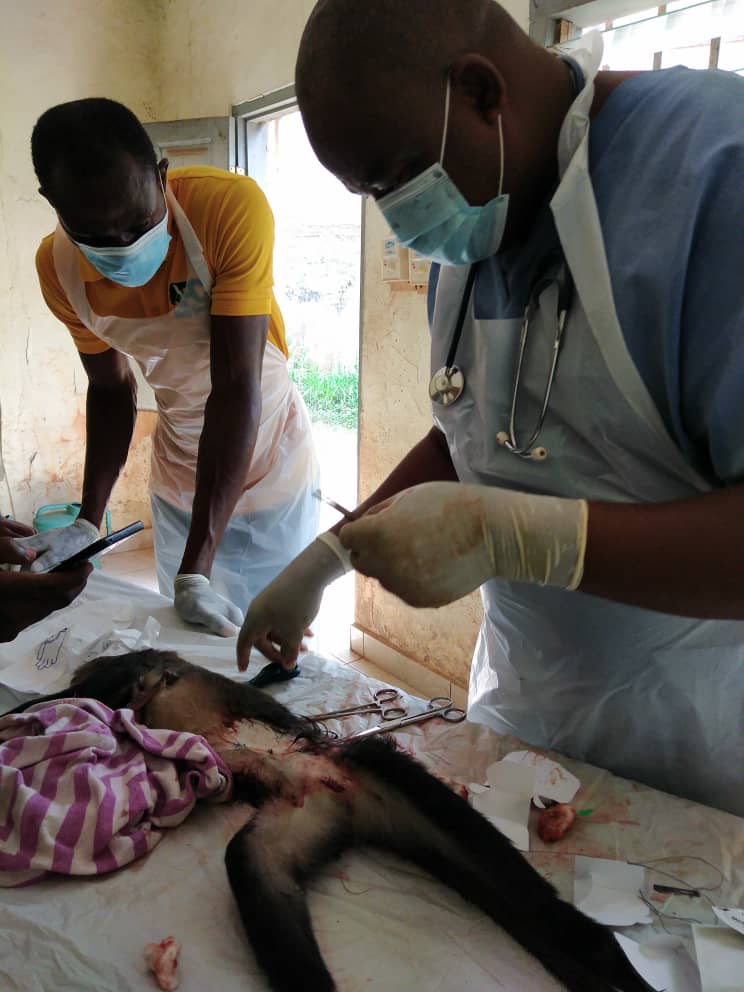 The 1 hour and 20 minutes surgery was “complex,” according to Dr. Ziekah because “we don’t have the necessary equipment and tools.”

This is the first time such an operation has been conducted on a monkey and in the zoo which sits on a 1.5-square-kilometre area in the Ashanti Regional capital. 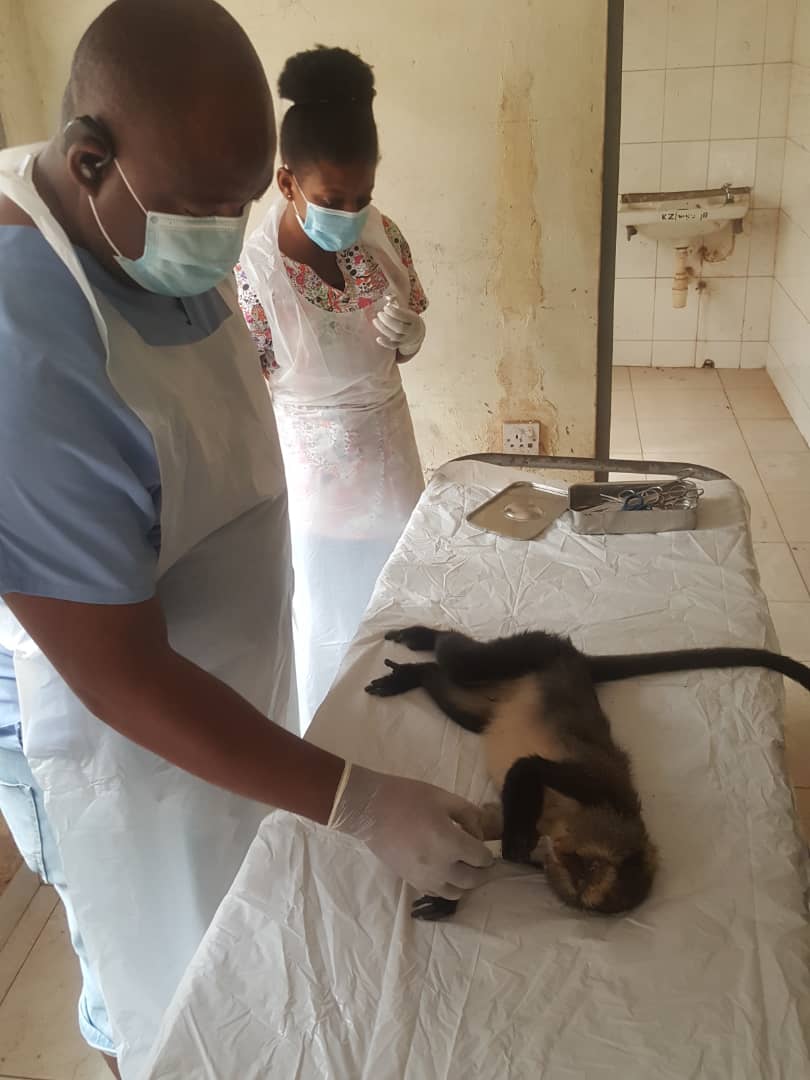 “She has been in labour for three days, and we have been monitoring it. On the first day, we realized that the birth canal was quite small and the infant had a big head that couldn’t pass through the birth canal. Also, the animal was getting weak, and so we took the decision,” Dr. Ziekah said.

Dr. Ziekah and his team were very hopeful of a beautiful story of the mother and baby monkey being released into the field from the Zoo nursery however that was not meant to be as the baby monkey died a day after the C-section. 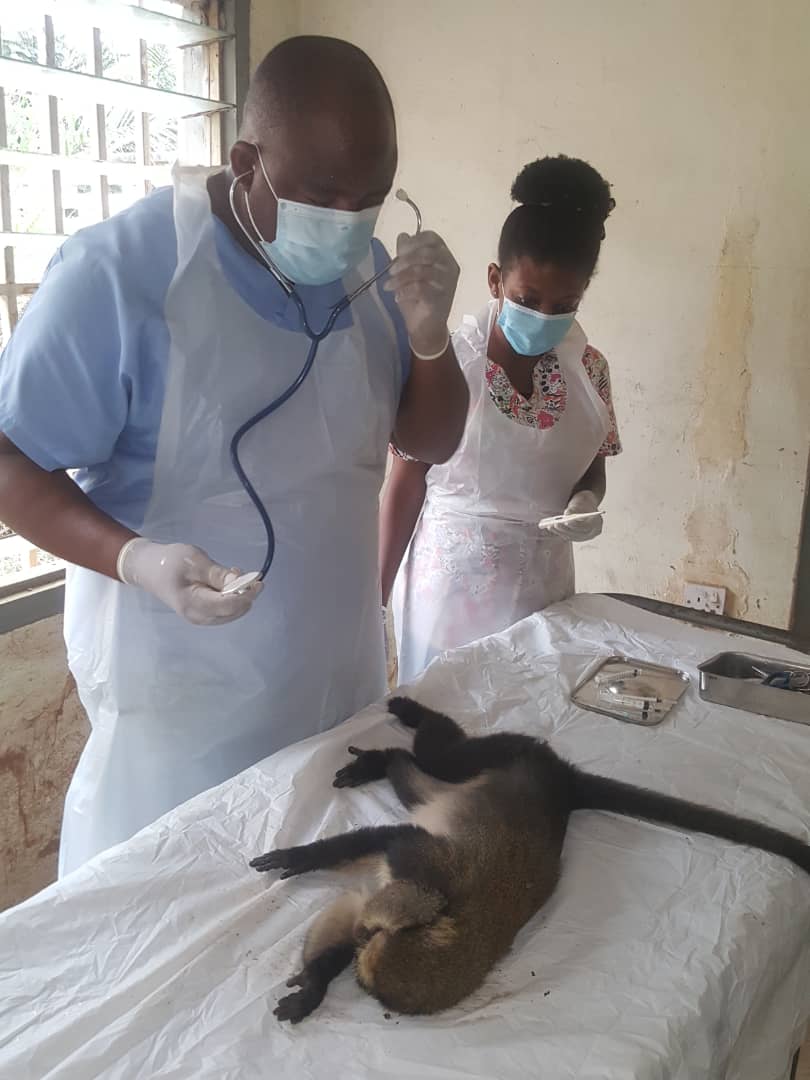 Earlier reports indicated that the two were recuperating, but the doctor explained that “when she recovered from the anaesthesia, she was a bit aggressive toward the infant and separated from her. Later on, she accepted the infant but in the night she became aggressive again and later rejected her completely and unfortunately, we lost her.”

The monkey is currently doing well and still at the nursery but will be released to join the other primates on the field when the caregivers at the zoo confirm that she is physically fit. 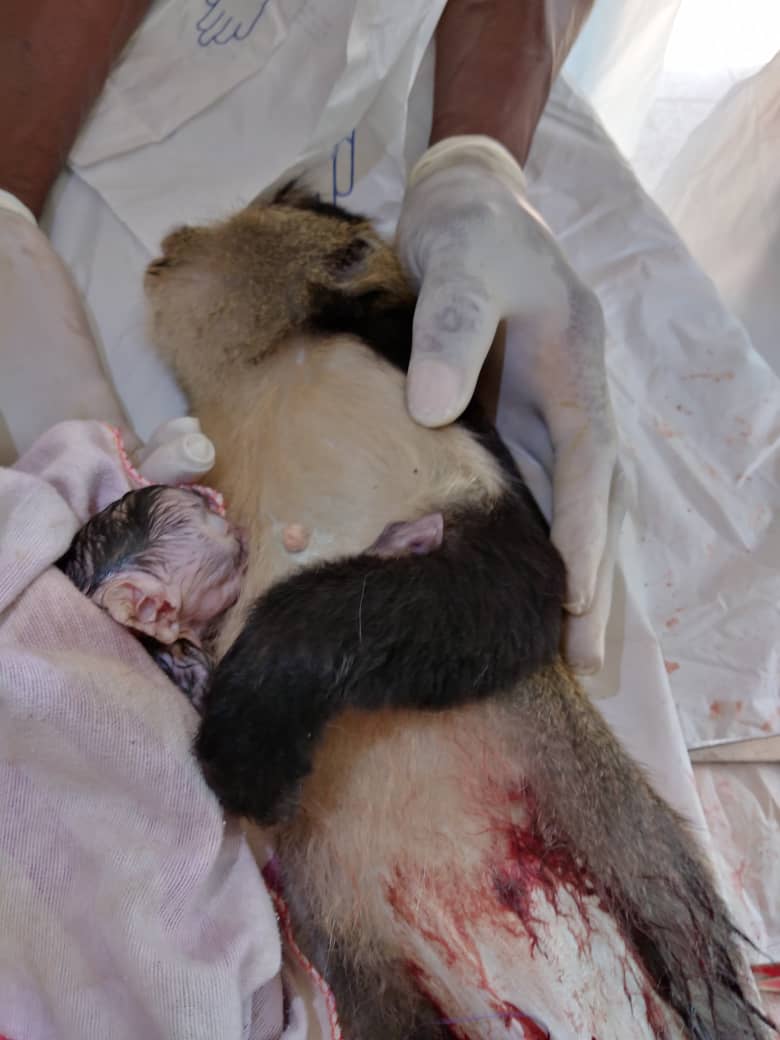 The Kumasi Zoo is said to be the premier zoo in Ghana, attracting several thousands of tourists every year. 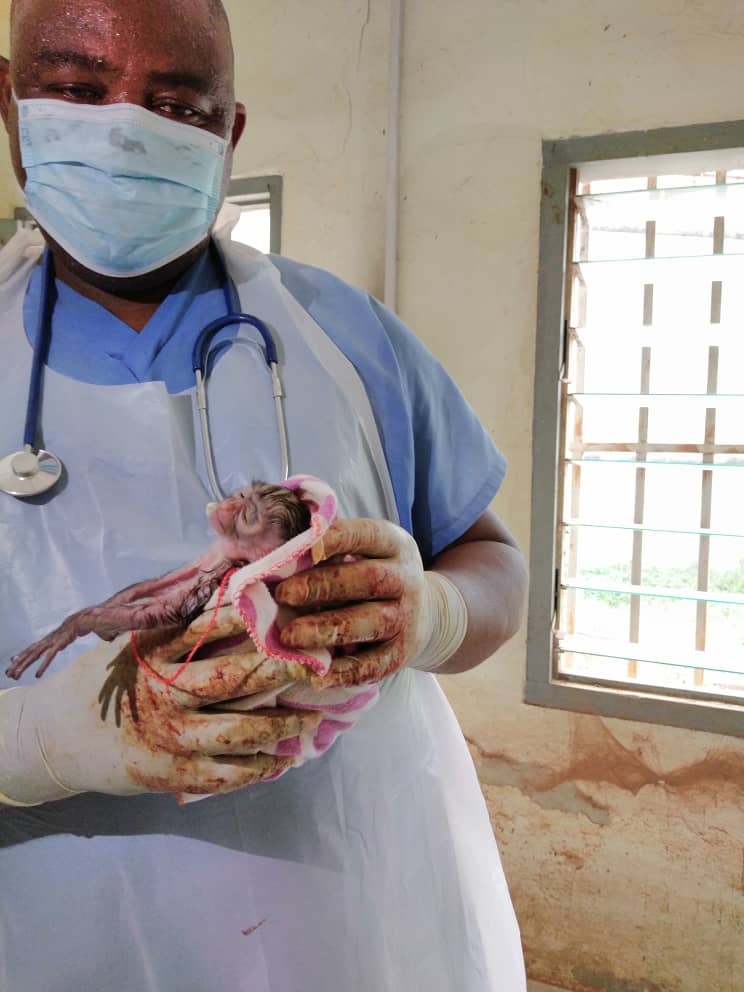 Dr. Meyir Y. Ziekah said the number of visitors for January and February 2020 was impressive however the zoo had to be closed to the public in March 2020 due to the COVID-19 pandemic.

It has remained closed since then as renovation works are undertaken to change some old structures.

The Ghana Medical Association, GMA says it may be compelled to advise government to reimpose the COVID- 19 restrictions.

JUST IN: Goodnews Befalls Shatta Wale and Medikal on their case.