Police in the Volta region have arrested seven persons in connection with the abduction and subsequent murder of a 12-year old boy, Cornelius Negble at Nornyikpo, a village near Ziope in the Agotime-Ziope district of the Volta region.

Background to the case

According to the Volta Regional Commander of Police, DCOP Edward Oduro Kwanteg, on May 22, 2021, one Mary Amewonu reported to the Kpetoe police that her grandson Cornelius Negble (now deceade) had gone missing at Nornyikpo. As a result, the Kpetoe police immediately commenced investigations into the incident. 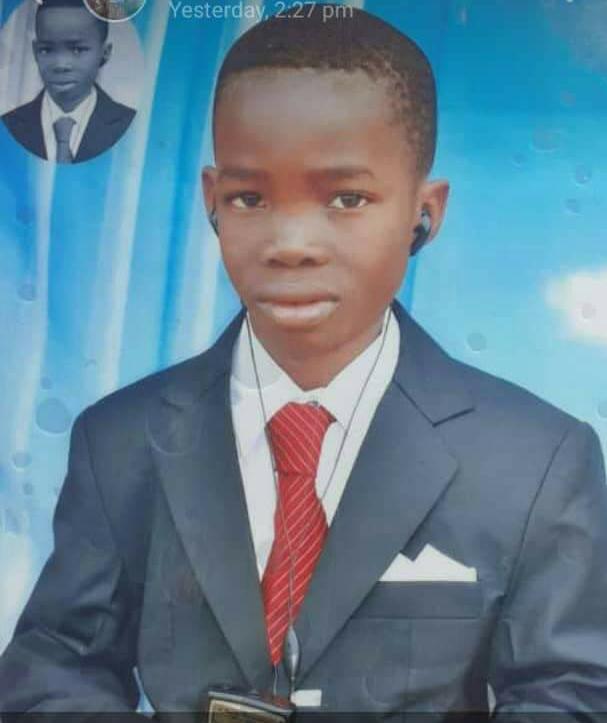 On the same day, Senanu Ashitor Attipoe, was arrested by some village folks upon suspicion that he was the architect in the disappearance of the 12-year old boy. The suspect was then handed over to the police to assist investigations.

Upon interrogation, the police gathered information that the suspect, Senanu Ashitor Attipoe had abducted the young boy and subsequently killed him with the help of two others -Anani Koko and one Morris (now at large) for ritual purposes at a shrine at Nudowukorpe in the Akatsi North District.

On May 26, 2021 a police team was dispatched to the shrine but met none of the other suspects.

Subsequently, on Monday, 31 May, 2021 the police and a team of Environmental Health Officials arrived at the shrine again to effect the arrest of the abductors only to find the severed head of the victim buried in one of the rooms while the remaining maggots infested body was kept in a sack.

Upon examination, it emerged that body parts of the deceased including his manhood, kidney, intestines and heart were removed. The body was then deposited at the police hospital in Accra for preservation and autopsy.

Arrest of other suspects

Later same day, suspects Kudzo Akpatsu, Kwamevi Kagbetor and Louis Etsey who were implicated in the conspiracy were arrested from their hideouts. 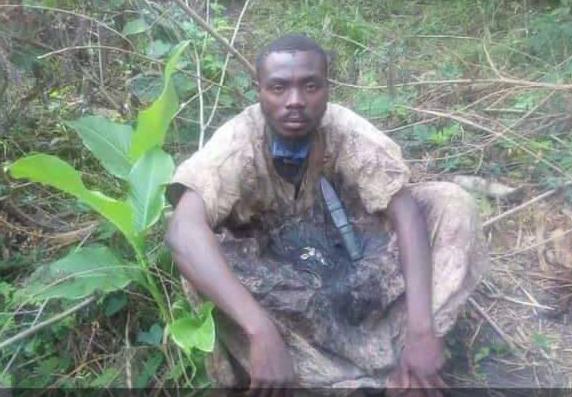 Unfortunately, when the fetish priest, Hunor Kofi Koko and his assigns learnt of police pursuit, they escaped to Aflao and eventually crossed the border into the Republic of Togo.

But on Saturday, 19 June, 2021 interpol Togo succeeded in arresting the escapees which included the fetish priest and his brother Anani Koko at Voga in Togo after police in Ghana had secured a warrant of arrest and extraction order from the court.

As a result, the fetish priest instructed his assigns, Anani Koko and Morris to meet Senanu at Nornyikpo for the intended human sacrifice.

But Senanu’s attempts to direct his partners to the location through a phone conversation was eacesdropped by a witness (name withed) who at the time did not know who the target was until the disappearance of the 12-year old boy.

When the trio finally met, Senanu then called the unsuspecting young boy, Cornelius Negble to accompany him to a nearby forest. Upon getting to the forest, Senanu is said to have gripped the victim by the neck and forcibly pushed him to the ground and then called his accomplices who were already trailing them. The trio then killed the victim, put the body in a sack and conveyed same on a motorbike to Nudowukorpe for the rituals.

At a press briefing in Ho on Thursday, the Volta regional police command has called on the public to volunteer with information towards the arrest of the last suspect only known as Morris, while urging the public to also support with any information that will aid investigations into the gruesome murder incident.

JUST IN:  Carpenter jailed 7 years for abducting and defiling girl, 14.