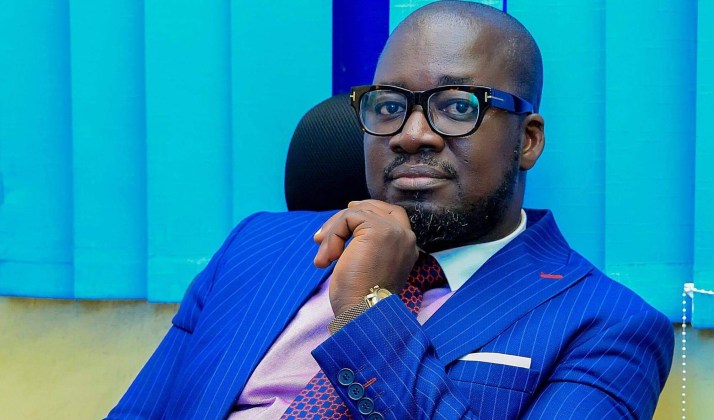 According to the management, Yaw Adu Boakye was last week suspended indefinitely.

Kessben FM recently moved its morning show programme – Maakye – from Kumasi to Accra and relocated the host and panel members to Accra.

Adu Boakye, who had been anchoring the talk show for many years from the originally Kumasi based radio station, which recently extended its tentacles to Accra is reported to have had some challenges with management.

His absence on the Maakye show on Monday morning raised questions only for sources to explain that he handed over his resignation letter Monday morning.

In his absence Akuoko Kwarteng hosted the show on Monday morning.

Graphic Online gathered that Adu Boakye was last week suspended indefinitely through a memo from the office of the CEO.

“It has come to my attention that certain utterances and comments made by you in the wake of actions taken by management in recent times to streamline operations in Accra,” the memo dated November 20, 2021 from the CEO of Kessben to Alvin Adu Boakye seen by Graphic Online stated.

“Your utterances especially those made to non-staff of the company is found to be in bad taste and lowers the image of the company and puts same into disrepute.”

“You are by this memo, being asked to proceed on suspension with immediate effect and to stay away from all programmes until further notice. You may address all grievances if any with me [CEO],” it added.

JUST IN: Goodnews Befalls Shatta Wale and Medikal on their case.

2022 budget responds to the call for jobs – Oppong Nkrumah